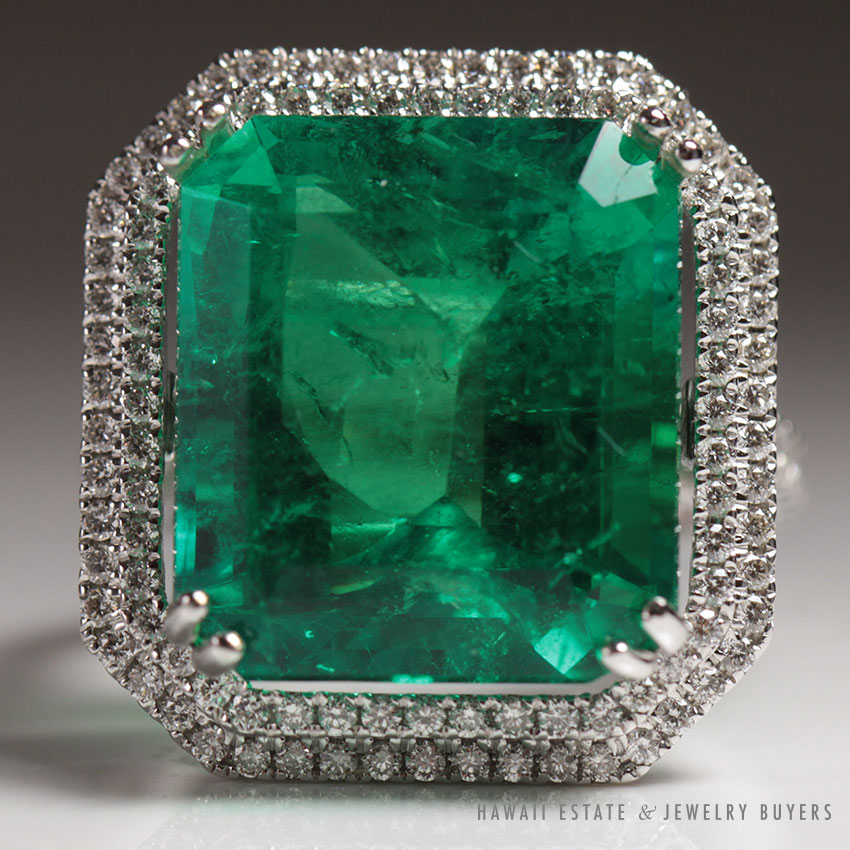 If you are born in May, your birthstone is the Emerald which is known to represent spring! A popular and beautiful green stone, emerald is also the traditional twentieth and thirty-fifth wedding anniversary gift. 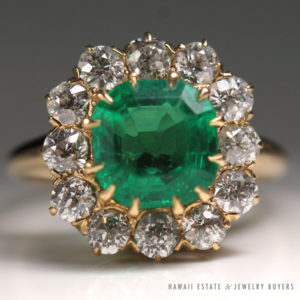 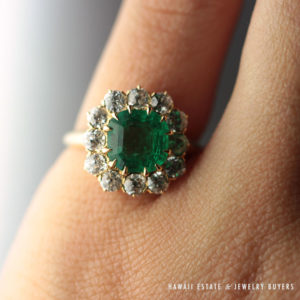