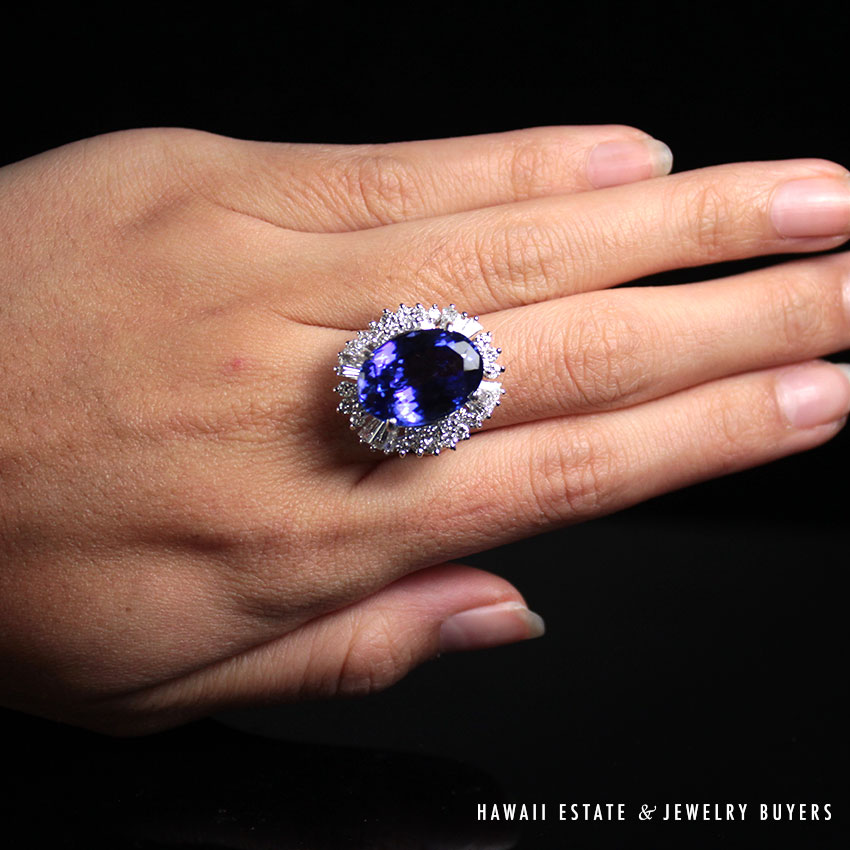 December babies get the frost, often blue, pick of Zircon, Tanzanite and Turquoise. Each gemstone is unique while they all display various shades of blue.